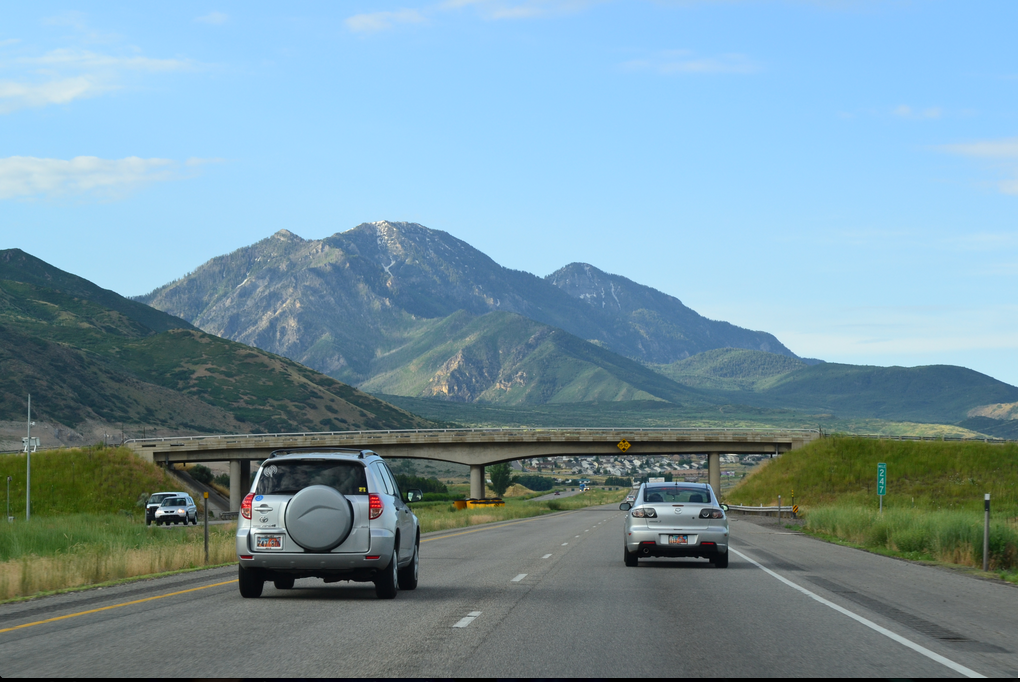 The Change that happened to me?

Change is defined by google as "make or become different". Something different that happened to me this year, my school. It has been a rough road but here are some ways I adapted.

Disconnected From The Past

Firstly one of the saddest things that came with my movement is the loss of former friendships. I hardly talked to any of my former friends for the first few months and still only keep up with about five percent of them. I became really good friends with one former classmate which I thought was going to last a decade, sadly I haven't heard from him in a very long time. I guess that is one of the sorrowful truths about change, things move out in your universe and then new things orbit you.

This move has really opened my perspective on the outside world. Almost all the moves I watch have something that befuddles up the story line and makes change, this probably happens in real life as well. This "change" has made me realise and given me a sip of life in the outside world. The outside world has been depicted as a very "cruel and mean place" (Rocky Balboa reference) and I guess this is just one of the sad truths I have to deal with.

Not All Smooth Sailing

My time at my new school hasn't been all been smooth sailing. There have definitely been a lot of tricky times but that's expected in almost any situation. Currently I have been undermined thoroughly by a lot of doubters including teachers. Last fortnight when I found out I didn't get the school captaincy, I was scarred mentally which scarcely, still remains.

Moving In And Out

Every day this specific question pops into my mind, was the move worth it? Most days I would have to say yes but I do sometimes feel a little bit empty turning my back on the place that raised me throughout my junior years. I made a lot of special bonds there including a many memories, it is fairly similar to Lebron James moving back to Cleveland. A better opportunity and a greater challenge was presented so I fled on my horse. I can not lie however, I must admit that there are many times throughout the day where I reminisce  about the past, sometimes I do feel like going back but only for a day.

Some Of My Most Popular Posts

Just a boy who loves his sport, games and blogging :).